Electric Vehicles – India on the Verge to Shift Gears 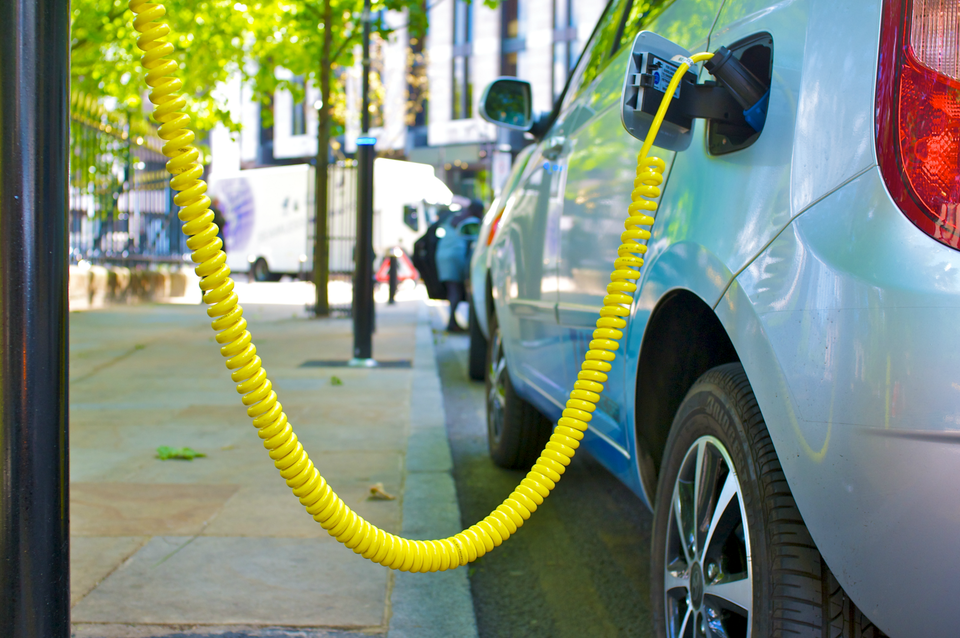 Innovate or Perish
A large-scale disruption is going to emerge in the field of automotive industry, as it is currently witnessing many technology-driven trends in the area of transportation. Electrification is a key one among them and innovation and sustainability is undoubtedly the main driving factor shaping the growth of the global market for electric vehicles (EV). In a carbon-conscious world battling environmental pollution global warming, along with the ever increasing prices of oil and unavailability of oil source, the gradual shift to EVs is inevitable. The prior the auto industry understands this and adjusts itself to this reality, the better it will be able to receive the benefits of electrification.

EV is not a modern-day invention. EV goes back to 19th century. Exactly in the year 1842, the first ever EV was produced in Scotland. In early 1900s almost 40% of the then running vehicles were powered by electricity. As oil became readily available and cheaper the ICE (Internal Combustion Engine) started to rule. It was with the emergence of Tesla as a major player and Elon Musk’s avowed mission “to accelerate the world’s transition to sustainable energy”, that the global auto industry started to change rapidly. The global interest in adoption of the EV by the auto industry seemed to have opened with the wheels being set in motion by Tesla. An entire community has sprung up since, comprising auto manufacturers, battery manufacturers and components suppliers.

India has recently taken some small yet significant steps aimed at accelerating the adoption of Electric vehicles in India. The Ministry of Heavy Industries, Government of India has shortlisted 11 cities in the country for introduction of electric vehicles (EVs) in their public transport systems under the FAME (Faster Adoption and Manufacturing of (Hybrid) and Electric Vehicles in India) scheme. In order to increase the sales EV amongst the customers, the government announced to provide additional income tax deduction of Rs 1.5 lakh on the interest paid on the loans taken to purchase EVs. These are some of the essential few steps, but more needs to be done to reach a stage where EVs become a viable choice for many.Let’s examine what would be the next steps.

Continued Government Action Needed
Incentives and subsidies by governments across the world have been a key factor propelling the growth of EVs in the last couple of decades. China, currently the world’s largest EV market, has mandated a quota for EV production for all auto manufacturers. Before the 1990s, there were many attempts to commercialize electric bikes and scooters in China. All those attempts failed. The electric bike market in China never really took off until late 1990s. This was facilitated by favourable local regulatory practices in the form of motorcycle bans and loose enforcement of electric bike standards. By this time, many Chinese cities started to ban motorcycles. Many cities suspended the issuance of new motorcycle licenses. These local motorcycle bans became the ultimate driver for the electric bike boom in China. The alleged justifications of these bans include relieving traffic congestion, improving safety and reducing air pollution. The bans were imposed on all motorcycles, regardless of their power sources. However, electric bikes were categorized as non-motor vehicles and therefore exempted from the bans. This loose enforcement of electric bike standards, however, was a result of the ineffectiveness of China’s local governments, rather than of conscious decisions to support electric transportation. Frankly speaking, the boom in China’s electric bike market was a policy accident rather than policy success.

India should consider a carefully calibrated mix of fiscal and non-fiscal measures in this regard, while being mindful of the current economic headwinds that the auto industry is facing.

Turbocharging the Technology
EV adoption becomes more easy when charging of EV are made easy and convenient. “Range anxiety” needs to be addressed. The major threat for adoption of EV is the fact that most EVs today have a range of 150 to 175 km on a single charge, leading to a sense of constraint and anxiety – stemming from a fear of being stranded while on a drive – among owners. Though it has improved, charging infrastructure in many parts of the world, including India, is still not where it needs to be. Utility companies, infrastructure providers and the Government have to work together in Public-Private-Partnership (PPP) models to make large networks of charging stations available to the general public. The development of new, EV technologies is set to make this segment more appealing to consumers. Batteries are the key and critical area of innovation, where EVs are concerned. Lithium-ion batteries are the ones commonly used today in EVs. They are not yet adequately available and their costs tend to be high due to the insufficient supply of the raw materials. Numerous new innovations are at present being created to discover proficient options in contrast to the Li-ion battery. Solid-state batteries are one such alternative being explored. A few businesses in India have started working on these technologies.

The Smart, Sustainable Mobility Solution
Initial costs of EVs are higher than that of ICE cars, but in the long run, they cost their owners far less as they consume no fuel and are cheaper to maintain. This is possible because a battery-powered electric vehicle has fewer moving parts than a conventional ICE car, making servicing and maintenance much more cost effective. Not just in the personal vehicle segment, the adoption of the EVs in public transport systems can significantly reduce carbon emissions, thereby slowing down global warming and its catastrophic effects on climate change.

To emerge as a leader in the global EV space, India should chart a plan to manufacture every sub-system required by EVs – including components, batteries, charging infrastructure. This will also help generate new jobs in the auto sector in the long run.